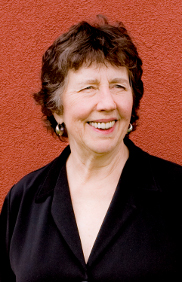 Chamber Music America, the national network for ensemble music professionals, has announced that Joan Tower will receive the Richard J. Bogomolny National Service Award, which recognizes an individual or entity that has made a significant contribution to the ensemble music field on a national level and spanning an entire career. CMA will honor her during its 2020 Conference, Music, Equity, and Our Future, in New York City.