On July 7 the Manchester International Festival and BBC Philharmonic Orchestra devoted a concert to the work of John Tavener as he approaches his 70th birthday. This concert featured three world premieres. The first premiere was Love Duet, a piece from a ‘pantomime’ on the life of Krishna, and inspired by Papageno and Papagena from Mozart’s Magic Flute, sung by tenor John Mark Ainsley, and soprano Elin Manahan. Second was a performance of Mahamatar, written for Werner Herzog’s short film Pilgrimage, featuring singer Abida Purveen, and cellist Steven Isserlis. The second premiere was a piece specially commissioned by the MIF Sacred Voices, a choir of 70 women from all different faiths, entitled If Ye Love Me. The final premiere was a piece based on Tolstoy’s short story The Death of Ivan Ilyich, a piece sung by bass-baritone Jonathan Lemalu.

‘Very occasionally a performance is so special that the audience feels reluctant to shatter the moment which hangs in the air between them and the musicians with something as profane as applause. So it was at the concert of music by Sir John Tavener at the Manchester International Festival which contained no fewer than three world premieres by the great man as he approaches his 70th birthday. […] At the close it was as if the audience had been witnesses to worship. Something transcendent hung in the silence that followed. […] At the end a frail Tavener climbed to the stage to bow with grace at the standing ovation which greeted this great festival triumph’ - The Independent

‘The highlight was a brutally dark monodrama based on Tolstoy's short story The Death of Ivan Ilyich […] If Tavener's life's work has been a journey towards beatific light, this piece indicates he has no intention of going gently’- The Guardian

‘The three new pieces showed the same passion for exactitude […]In the Love Duet from the Play of Krishna it was a set of mysteriously radiant string chords […]In If Ye Love Me, it was the subtle echo-effects between three string quartets and the admirably clear MIF Sacred Sounds Choir. […]Most impressive of all was Tavener’s realisation of Tolstoy’s heart-stopping short story The Death of Ivan Ilyich. The agonies of the terminally ill Ilyich, desperate for sympathy but unable to accept it, was moving projected by bass-baritone Jonathan Lemalu, and the eventual emergence of consolation from the initial mood of unyielding sternness was beautifully captured by the orchestra’- The Telegraph 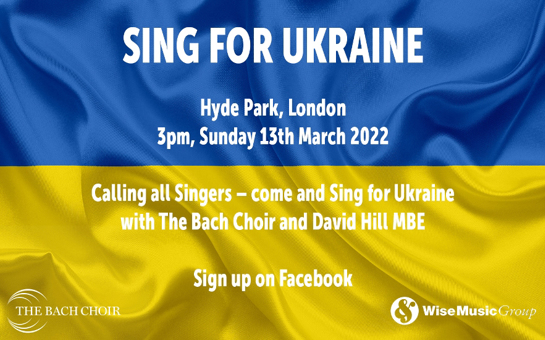 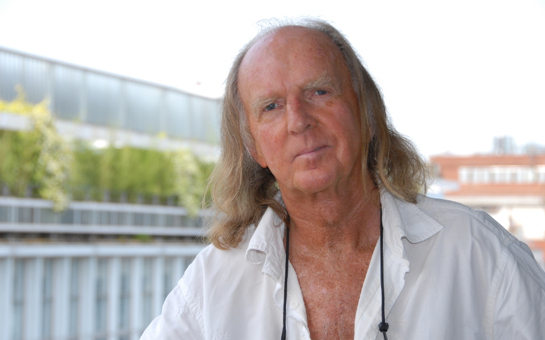