This summer the eyes of the world will be on Great Britain during the London 2012 Olympic and Paralympic Games. In addition to sporting events, the London 2012 Cultural Olympiad will be the largest cultural celebration in the history of the modern Olympic and Paralympic Movements. These events culminate in the London 2012 Festival. We are proud to announce that a number of Music Sales composers will be featured, including Ludovico Einaudi, Philip Glass, Martin Creed, Joel Cadbury and Robin Rimbaud aka Scanner.

This year’s BBC Proms feature a host of works by Music Sales composers.

Coinciding with the London Olympics, the Proms are sure to be an exciting part of the celebrations.

Esa-Pekka Salonen 's Grawemeyer Award winning Violin Concerto will be performed in Lübeck with the composer conducting, while his Nyx will be premiered in Munich by the Bavarian Radio Symphony Orchestra.

Dessner and Saariaho in Holland

Per Nørgård ’s 80th birthday is celebrated this year with performances at the Bergen Festival, Athelas New Music Festival, Vale of Glamorgan Festival, and in London and Manchester, UK.

Summer overflows with music festivals around the globe.

Browse our listings territory by territory to find out what’s happening near you! 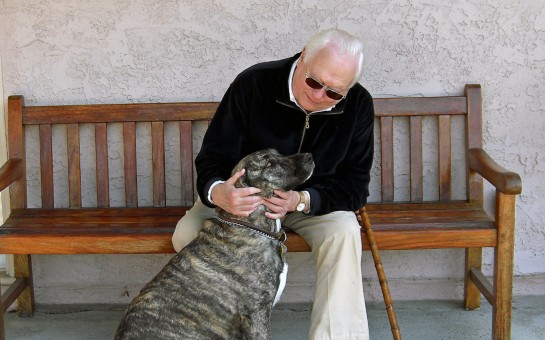 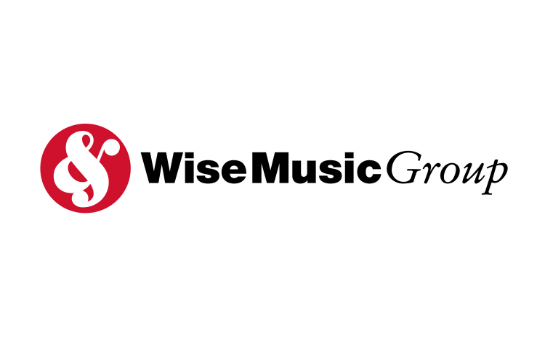